Gold Top Organics was started by Frank Klann in 1988. Frank had been introduced to Flax Oil as a dietary supplement in an attempt to improve his overall health and well-being. He experienced such a dramatic improvement, that he was determined to educate and promote it to the general public. With the support and assistance of his wife Ella, he started a business in his basement to produce and promote the consumption of organic flax oil. Through Frank’s persistence and perseverance marketing to Health Food Stores, door to door, the business grew and eventually required larger premises. He rented a location in the west of Edmonton. Over time, he developed contacts and attended trade shows and started to build a small distributor network. Initially he was only concerned with Flax Oil, as interest and sales grew he continued to diversify his product lines.

In 1998, John Oppermann joined Frank’s enterprise. John’s background in health sciences and his flair for customer relations soon saw him take responsibility for the day to day management of the company. Frank started to actively consider retirement, and in 2000 he approached John with a proposition. John assumed ownership that year.

Since his purchase of Gold Top Organics in the year 2000, the company has grown significantly, adding a wide range of products to its portfolio. Gold Top Manufacturing and Distributing ltd. is now considered one of Canada’s major suppliers of Flax and Hemp based food products. Its distributor network now stretches across Canada from coast to coast, and we enjoy burgeoning markets in Japan and Korea. The Company continues to expand its horizons, introducing new product lines and actively opening new markets.

Since its inception, Gold Top Organics has been a bustling family based business. The highest quality of product and customer service has been, and will remain the company’s primary focus. Gold Top Organics is proud of its claim.

“Your experts in essential fatty acids”

Gold Top Organics - Back to Basics Oats - Packaging of 1Kg 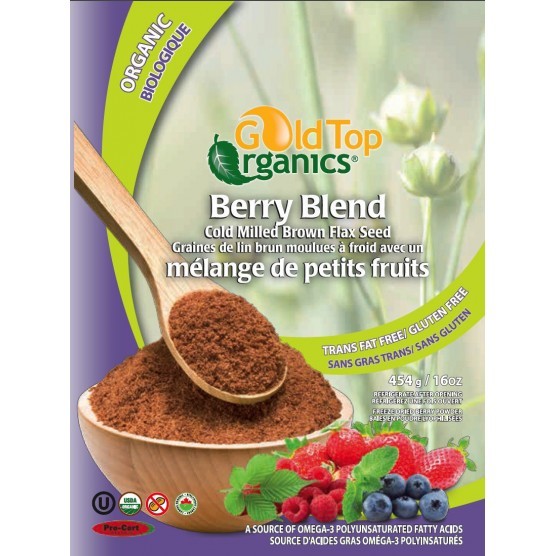 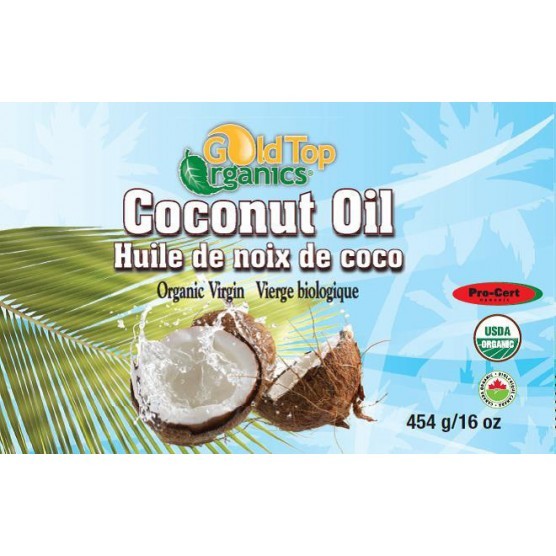 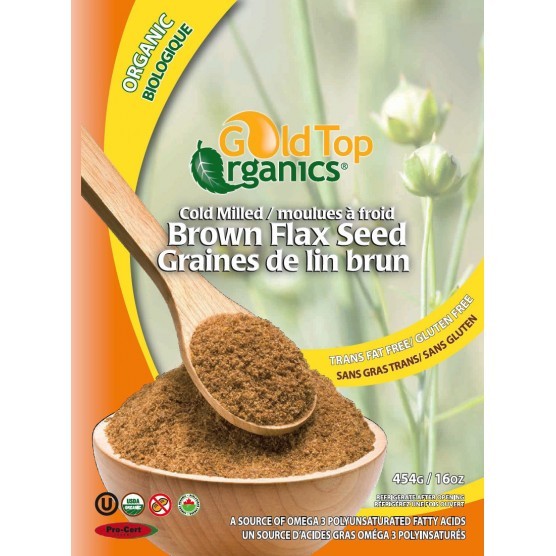 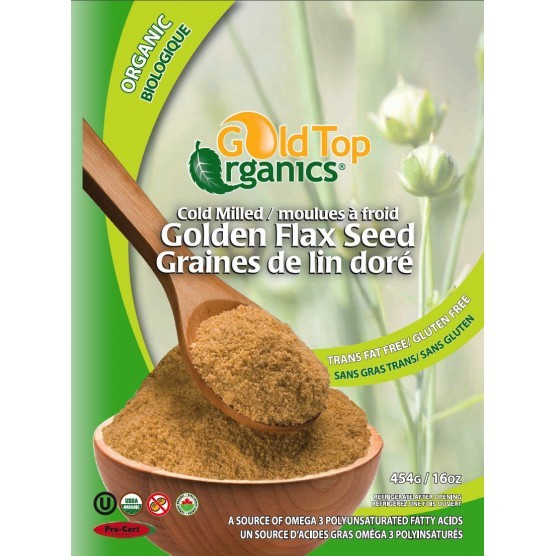 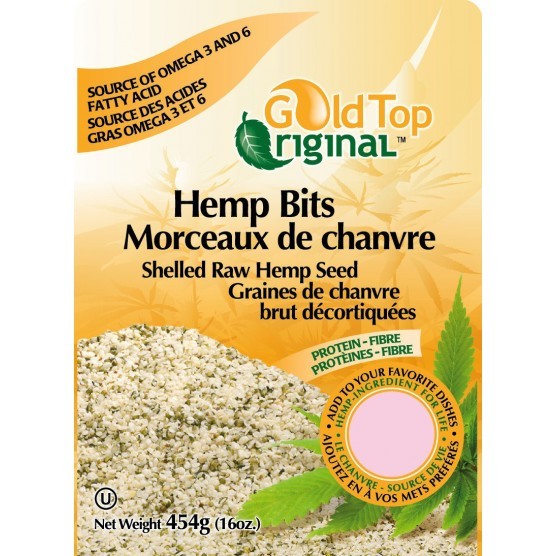 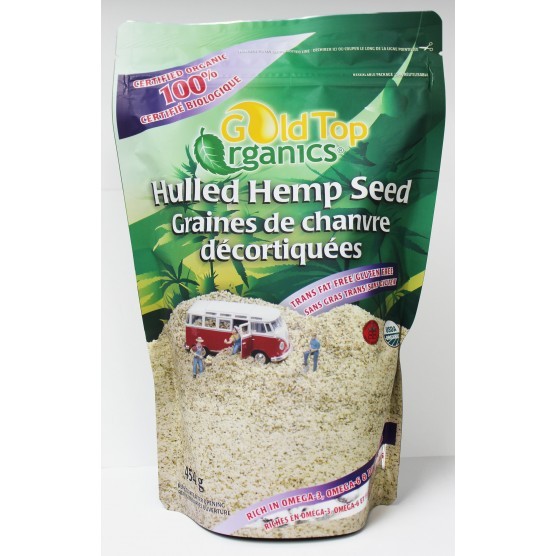 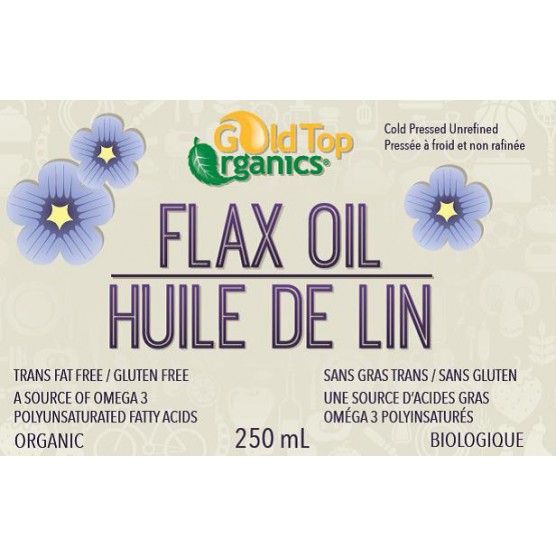 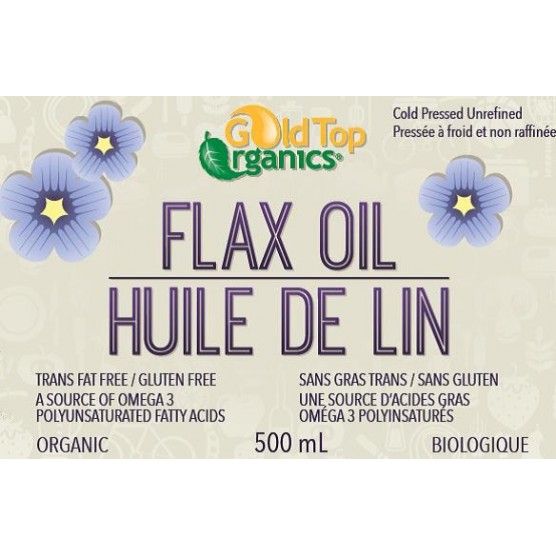 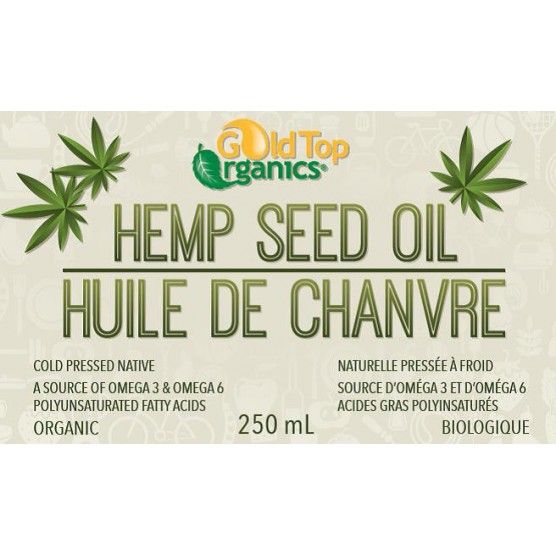 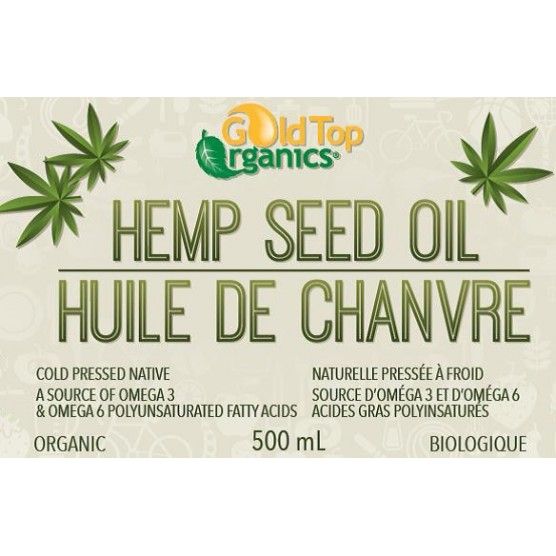 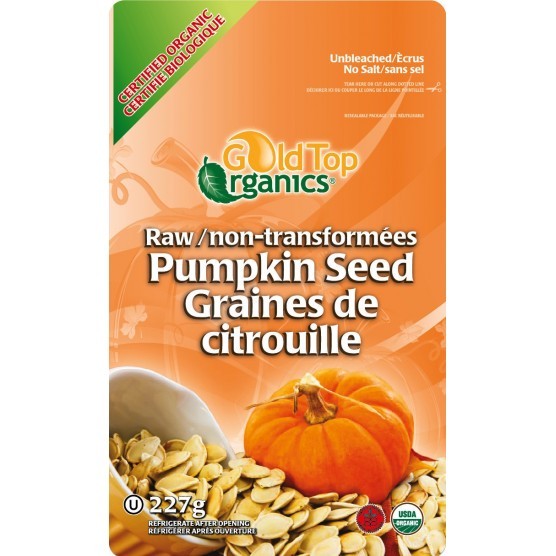 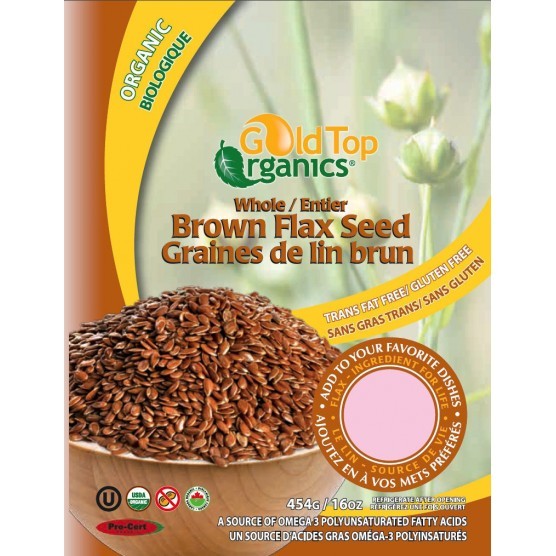 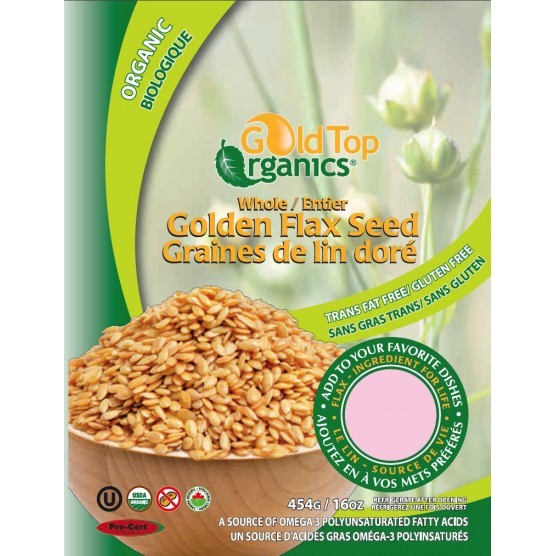