Eight years ago, Sonya Driver was a wife, a mother and a sister. She had the world at her feet and a great sense of self-worth. She had just bought a beachside block of land with her husband to build their dream house and left her job as an international flight attendant to be a full time mother.

Sonya’s world was turned upside down when her husband called and said the marriage was over. She was suddenly abandoned, unemployed and living in a run-down house. Sonya was left to raise her girls alone. To add to a dire situation, her gentle-spirited sister was diagnosed with a melanoma. In an attempt to lift her faith and be a strong, positive influence over her fragile sister, Sonya began a new life.

She got up from the ground and spent two weeks volunteering in East Timor, where she fed hungry children and comforted the sick. She shampooed the hair of women who had never before had their hair washed. After two weeks living in a desolate village with little food or water, Sonya was distracted from her grim situation at home. Surrounded by people who had nothing, she was able to put her situation in perspective. 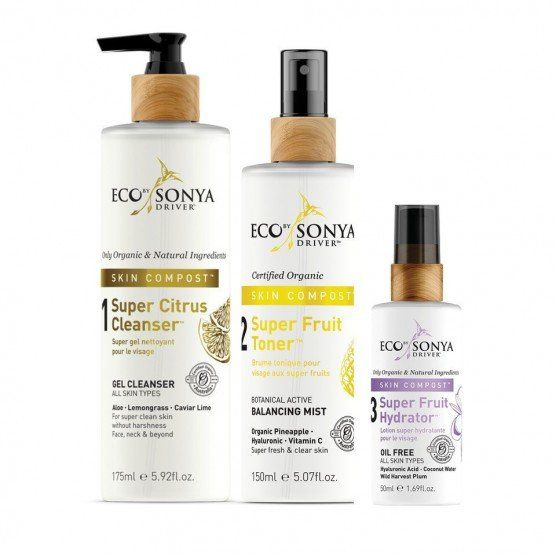 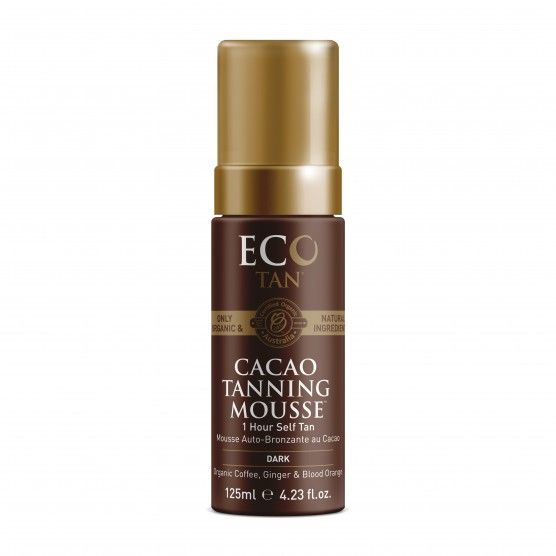 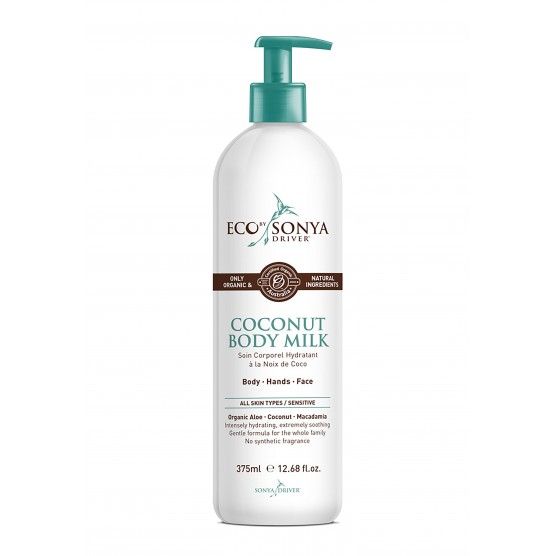 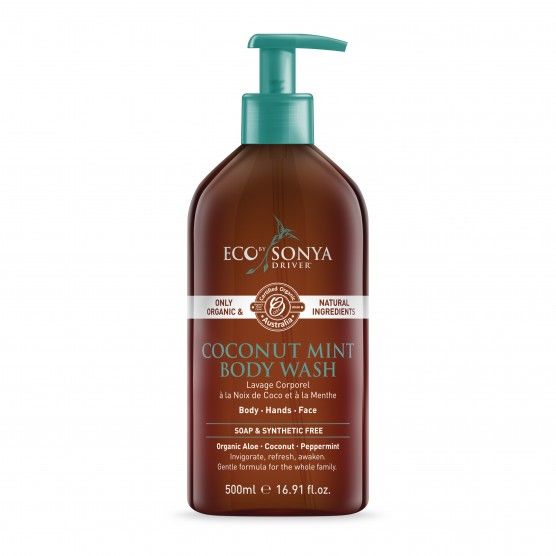 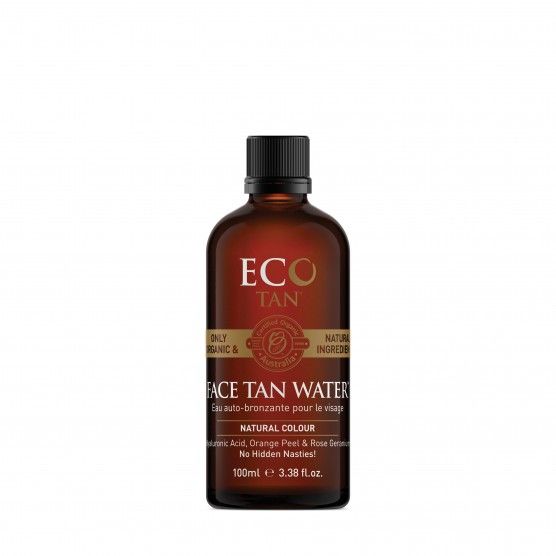 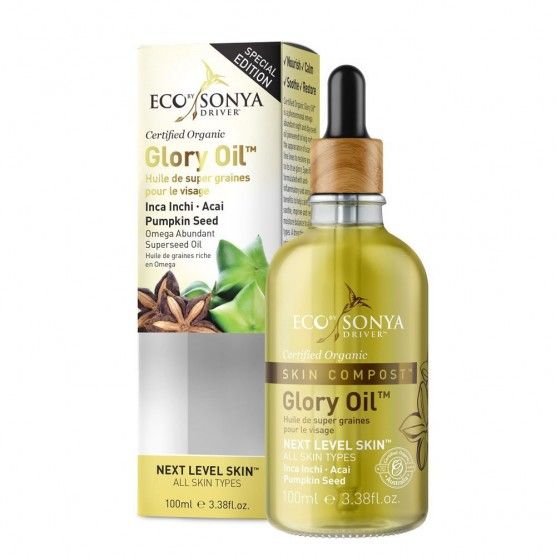 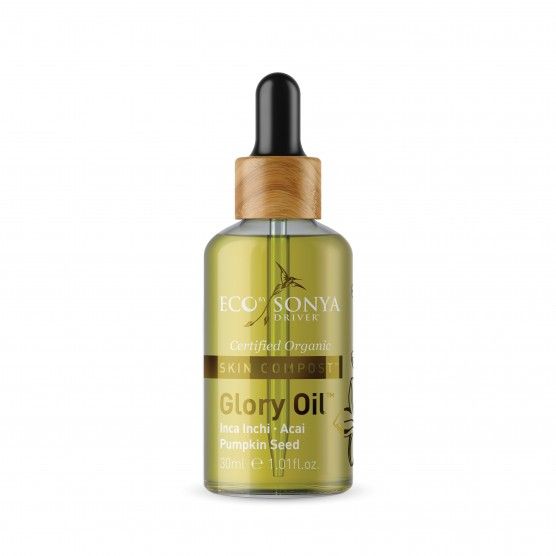 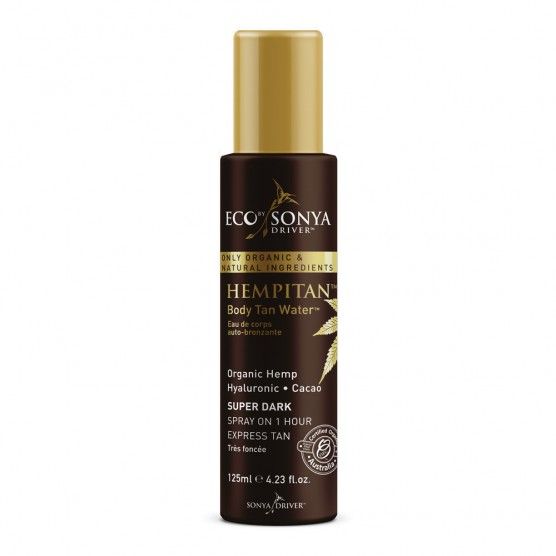 CAD $ 31.29
(tax excl.)
In Stock
Eco Tan - Hempitan - Body Tan Water - Packaging of 125ml. HEMPITAN™ is a certified organic Body Tanning Water that delivers a Super Dark tan and contains Hemp Seed Extract known for it’s phenomenal skin moisturising properties. A Revolutionary Organic HEMP Body Tan Water™ made from only organic and natural ingredients in a spray on formula. A beautiful blend of organic hemp and hyaluronic treats the skin while delivering your darkest tan yet. Product from Australia.
Buy
Add to cart 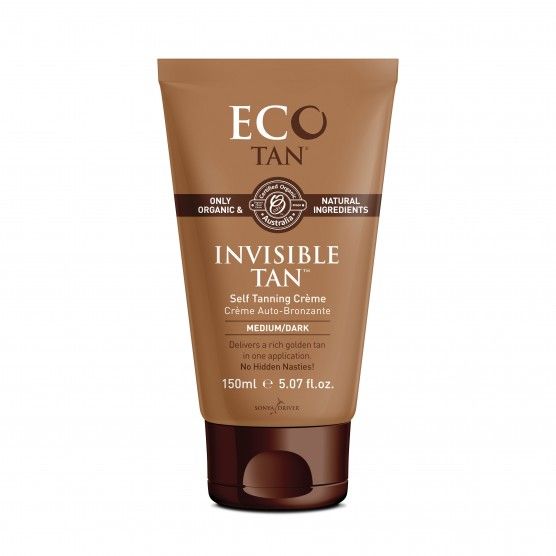 CAD $ 30.69
(tax excl.)
In Stock
Eco Tan - Invisible Tan - Packaging of 150ml. Our luxe self tan crème for face and body is free from synthetic ingredients and combines a blend of aloe vera, avocado oil and rose geranium oil to nourish skin. Once applied, our unique 'invisible' formula develops over 8 hours leaving you beautifully bronzed and free from any artificial orange dyes.. Product from Australia.
Buy
Add to cart 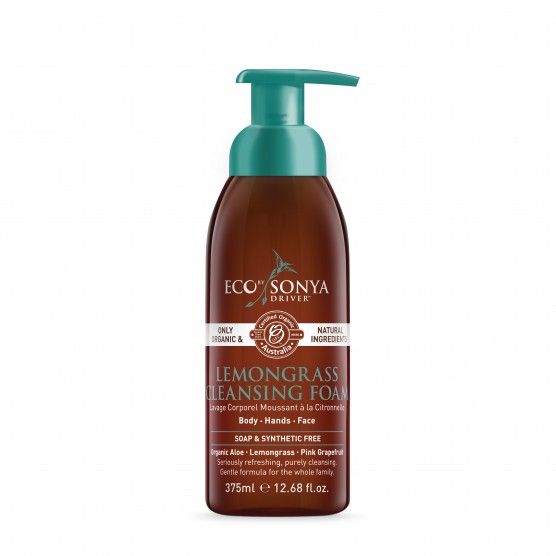 CAD $ 19.29
(tax excl.)
In Stock
Eco Tan - Lemongrass Cleansing Foam - Packaging of 375ml. Totally refresh with this luxe cleansing foam, made with only organic & natural ingredients, created to nourish and thoroughly clean the skin without stripping away the goodness! Uplifting lemongrass and grapefruit aromas tantalise your senses to leave you feeling invigorated and healthy.. Product from Australia.
Buy
Add to cart 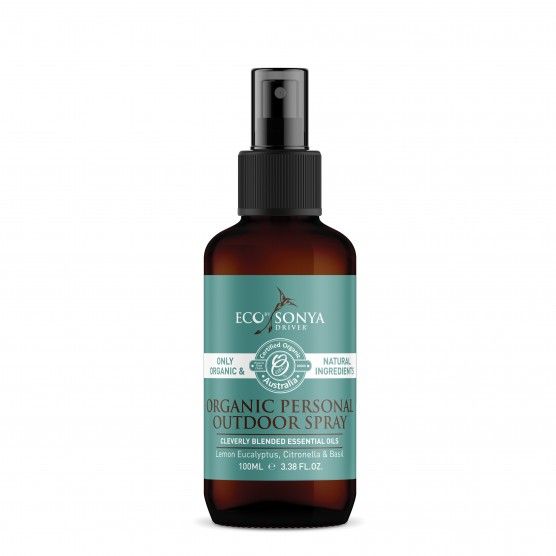 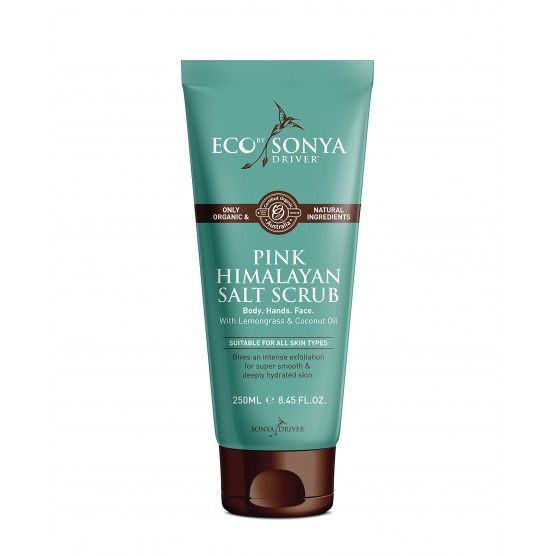 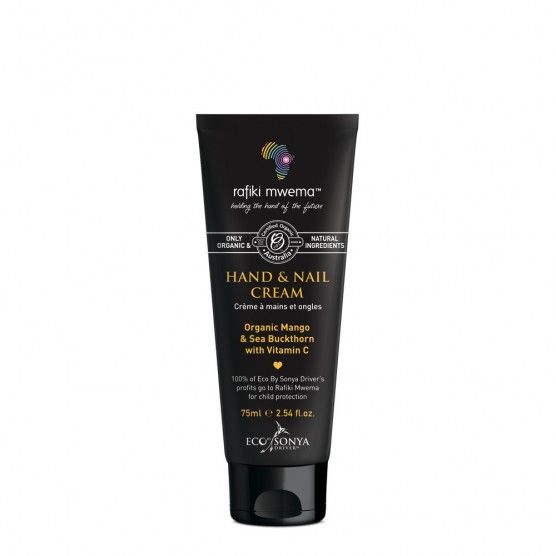 CAD $ 16.59
(tax excl.)
In Stock
Eco Tan - Rafiki Mwema Hand and Nail Cream - Packaging of 100g. Eco By Sonya Hand & Nail Cream for super soft skin, strong nails & a full heart designed to replenish and retain moisture to your skin. A beautiful certified organic hand & nail cream designed to replenish and retain moisture to your skin. Non greasy, super absorbent & made using only the kindest organic and natural botanical active ingredients that are known to soothe, hydrate & help restore rough, dry and stressed skin. Our first NOT FOR PROFIT PRODUCT. 100% of Eco By Sonya Driver’s profits from the sale of this hand & nail cream are going directly to RAFIKI MWEMA Eco By Sonya Driver Hand & Nail Cream for Rafiki Mwema is specially designed to provide you super soft skin and strong nails. It soothes, hydrates & restores rough, dry & stressed skin. Amazing botanical actives & vitamins to give your skin a revitalised, glowing, youthful appearance. Packed with antioxidants & fatty acids. We are proud to only use certified organic and 100% natural ingredients, are toxic free, cruelty free, vegan and made in Australia.. Product from Australia.
Buy
Add to cart 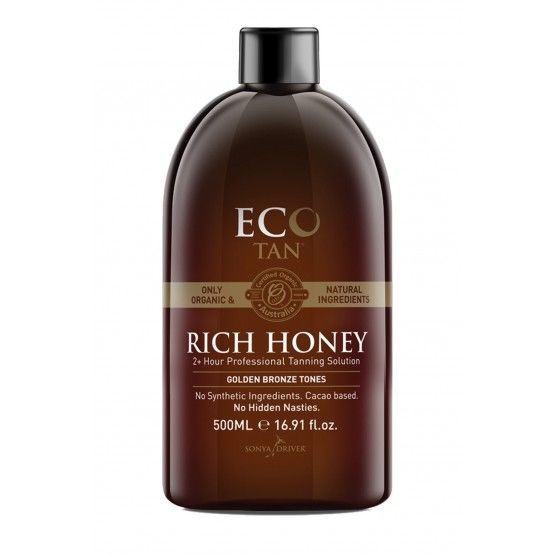 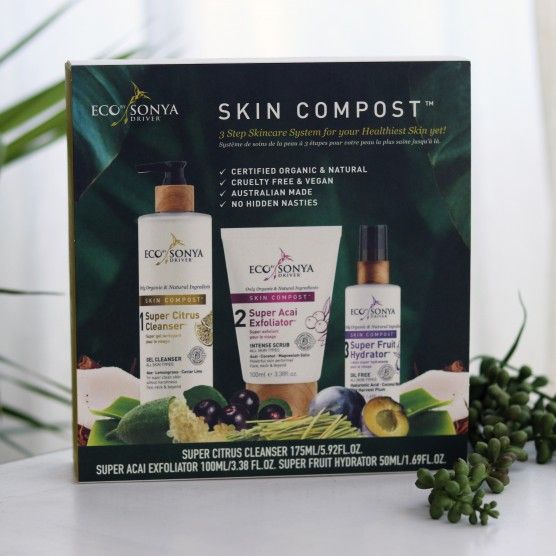 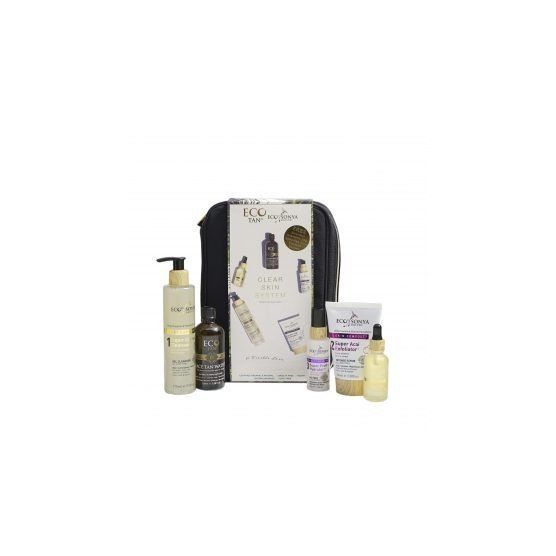 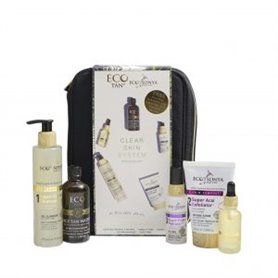 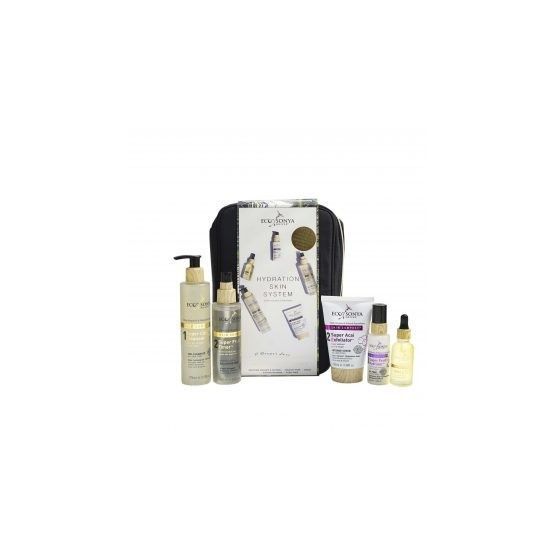 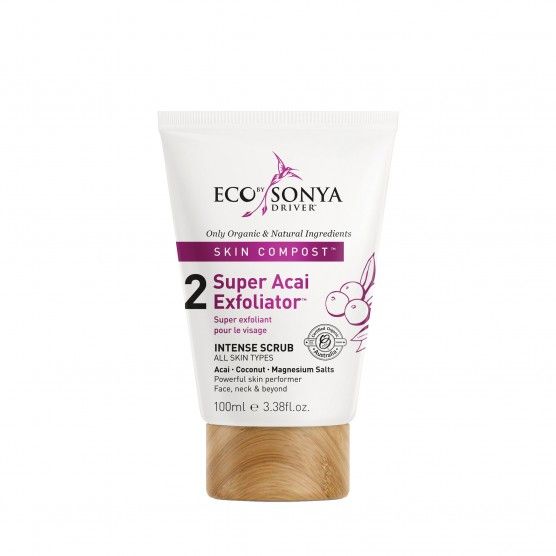 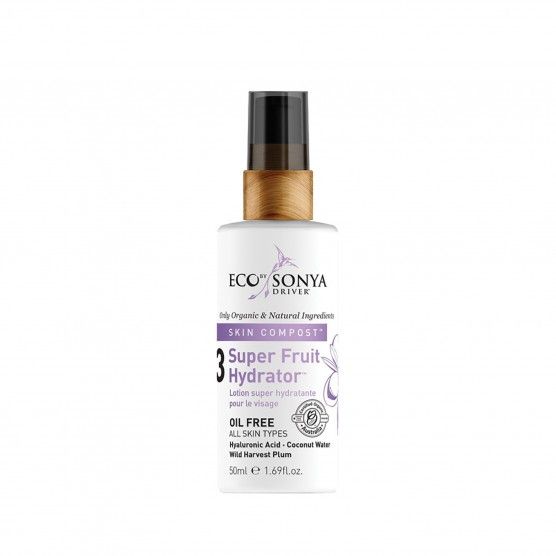 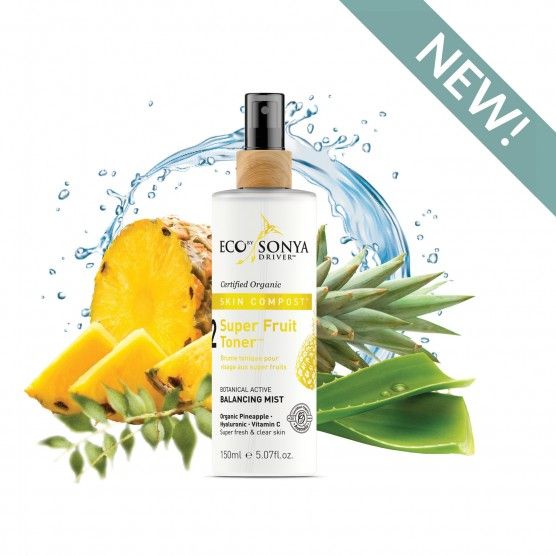