In the Hands of Professionals Since 1979

For over 40 years, Bass has created luxury grade brushes, body, and skin tools for professional stylists, barbers, and aestheticians with an emphasis on natural, sustainable, and durable materials.

In 1979, founder and CEO Ron Weinstein, fresh out of cosmetology school, operated a single chair salon in Burbank, CA. Located directly across from the NBC studios, Ron developed a strong reputation and consistent client base among the entertainment professionals who worked in the area.

Despite modest success with the exclusive salon, he began selling salon quality hairbrush for a local distributor so he could raise extra money to support his growing family. Working seven days a week, he incrementally developed his own brushes and customer base. Ron's sincerity and charisma as a salesperson along the strong identity he was developing for Bass Brushes translated into a small blossoming business and his focus shifted from the salon to brush making. An office and warehouse were set up in the family's home's garage.

The key features that still distinguish Bass Brushes to this day were apparent even then. Luxury grade crafting and an emphasis on pure natural materials all at a value that was accessible for everyday shoppers .

For many years, the business continued from the garage, but eventually expanded to a series of dedicated suites and eventually a building in Las Vegas. Every year the brand grew, expanding from hair to body, shaving, and cosmetic brushes, but Bass has never strayed far from the specialty of brush making. Today, more than 40 years later Bass Brushes has a world-wide presence and reputation for classic design, natural materials, innovation, and value. 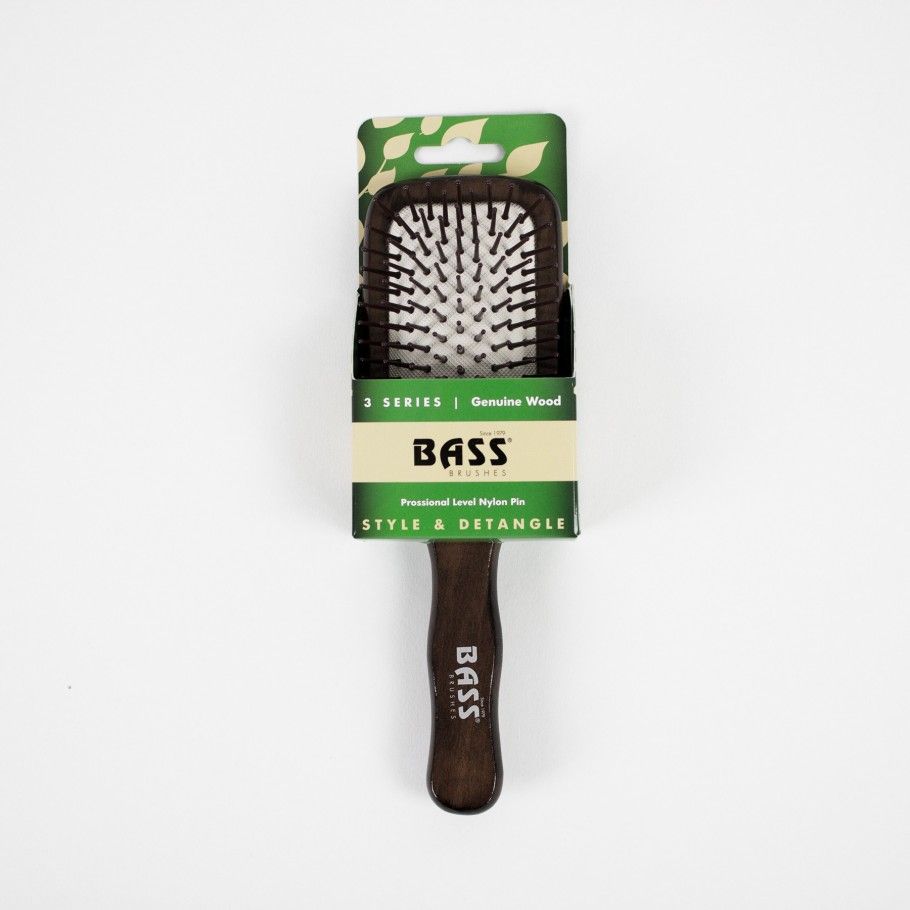 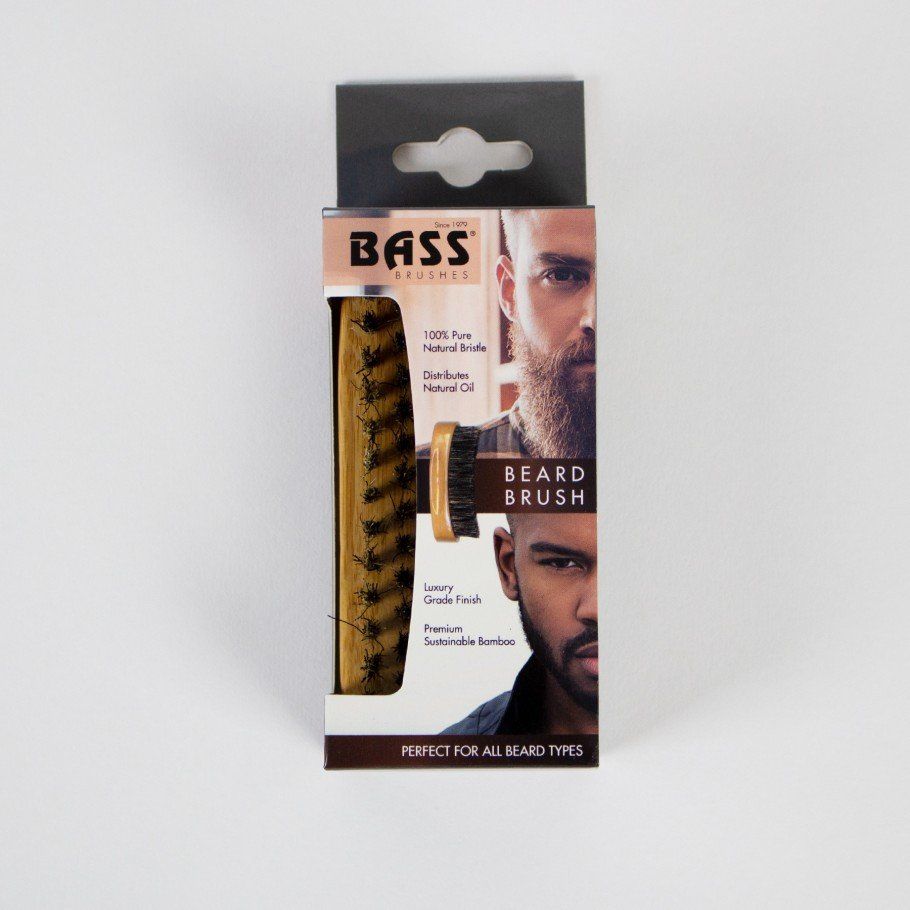 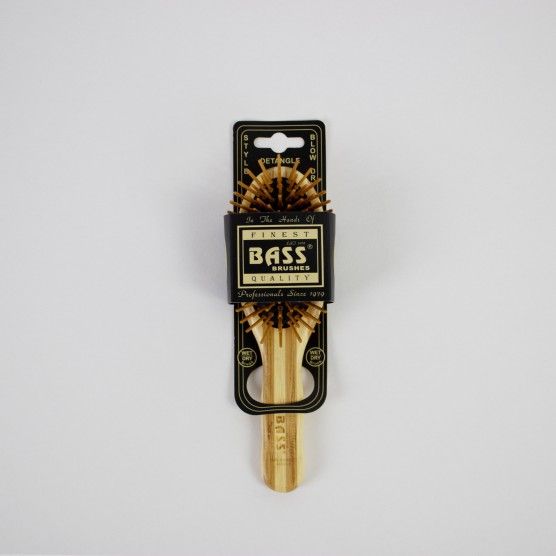 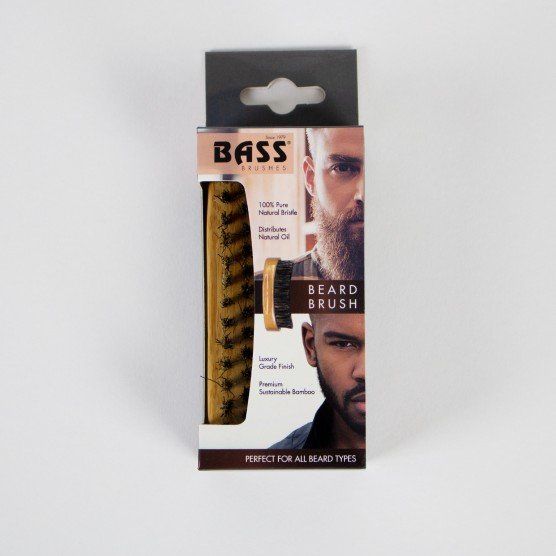 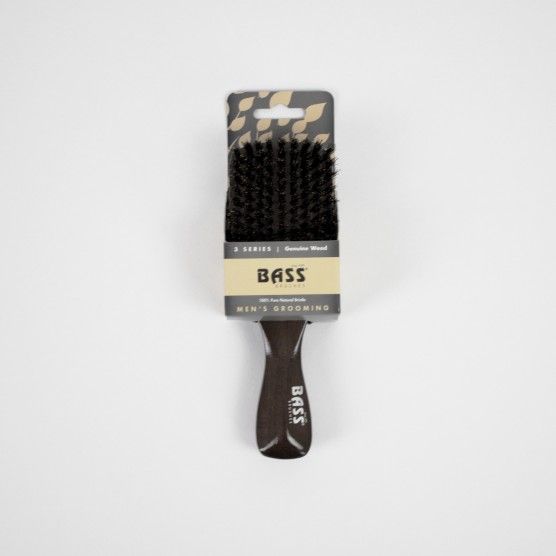 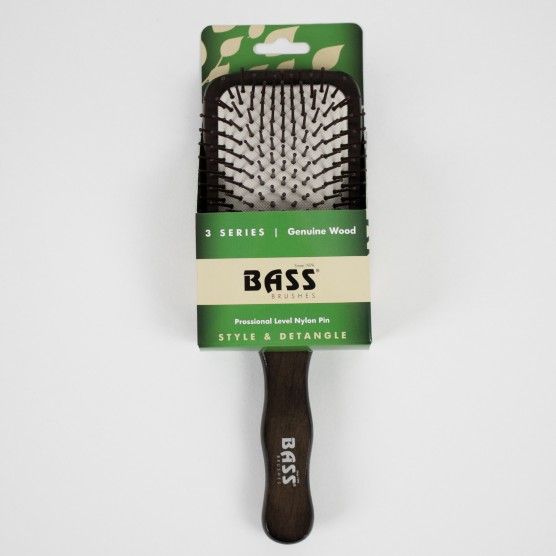 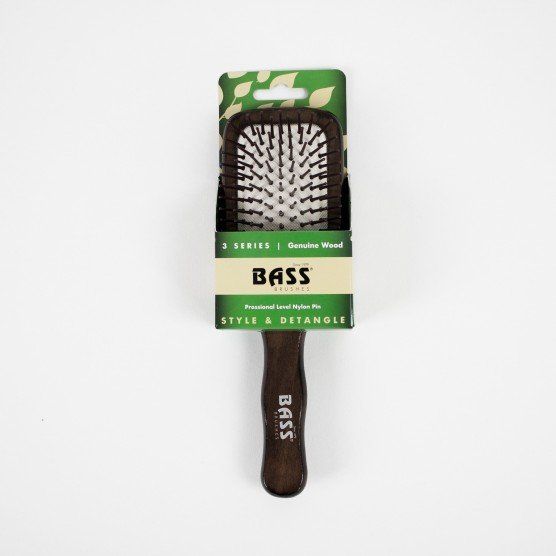 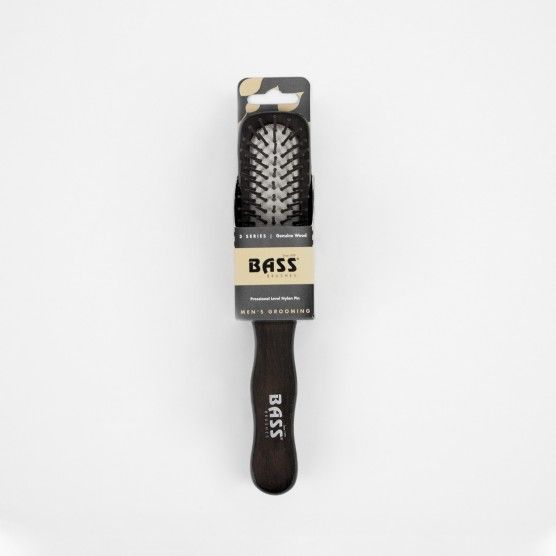 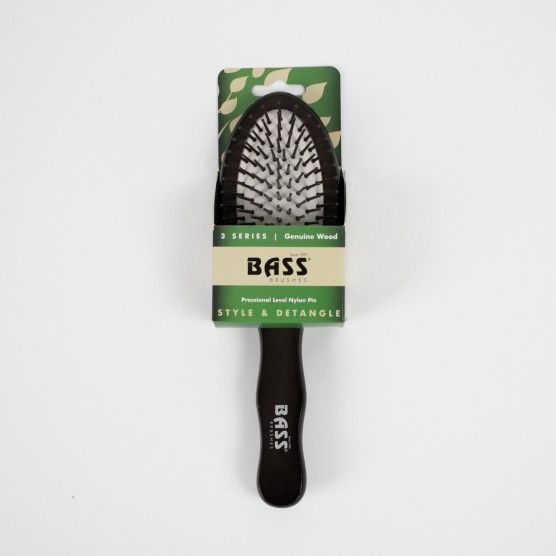 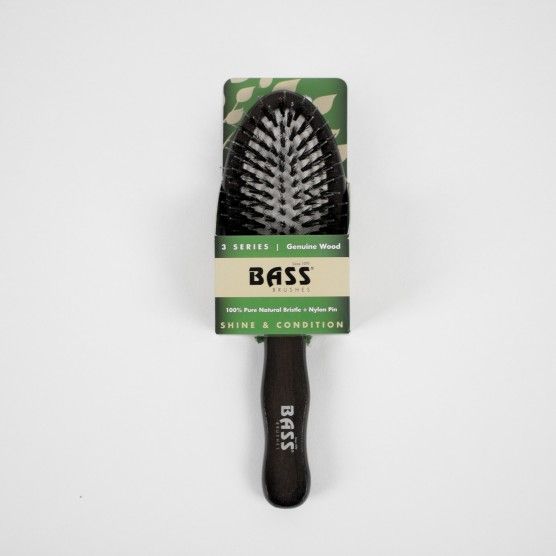 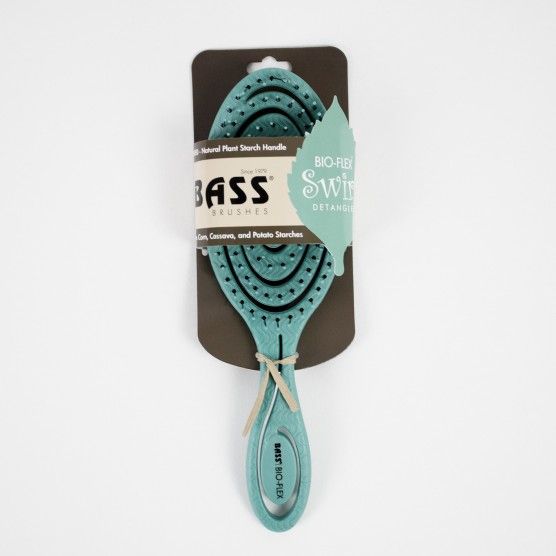 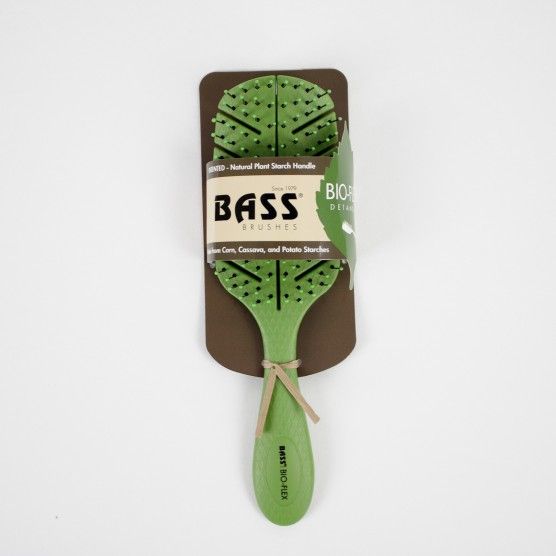 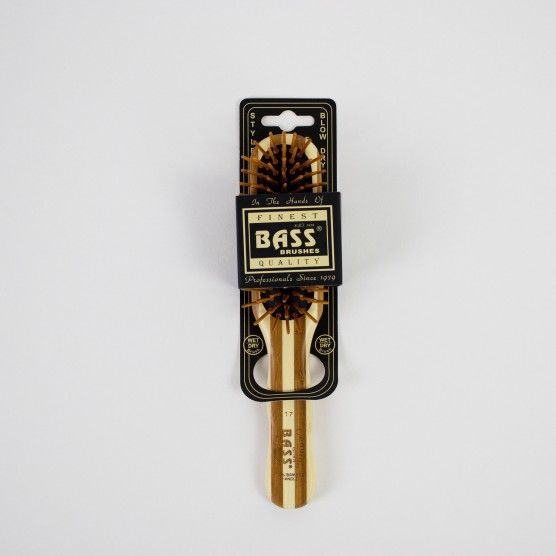 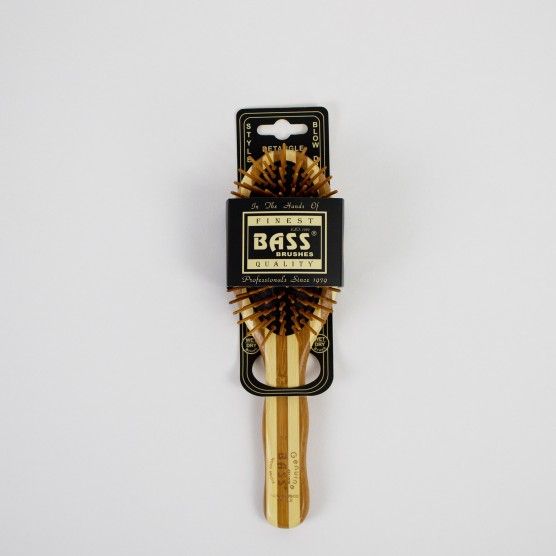