Childhood, an essential period of life

The LES ZAMISMC range is the first range of natural health products developed for young children to pre-adolescents, which, through an innovative formulation (phytotherapy, homeopathy, nutritherapy), offers a set of solutions, adapted and natural, to each of the little ones. disturbances in the life of young children… This range of products is formulated according to the strictest quality, efficacy and safety requirements. 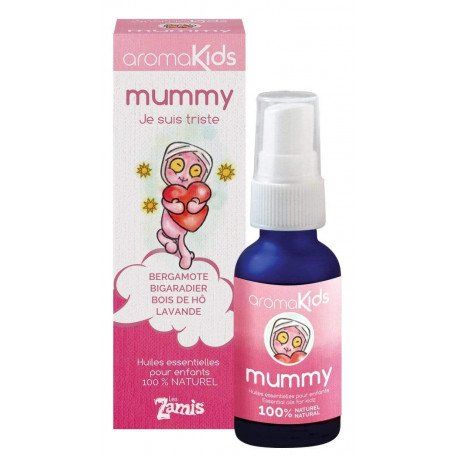 LES ZAMIS SLEEP and NERVOSITÉ oral solution is recommended for temporary sleep disorders. It makes it easier to fall asleep and reduces the frequency of nocturnal awakenings.

It relieves symptoms of nervousness, restlessness and excitement.

Passiflora: Sedative of the nervous system. Insomnia with restlessness and fatigue, after brain work.

Chamomilla: Restless, angry child, always on the move. Calm down when rocked. The child wants to sleep but does not fall asleep.

Coffea cruda: Intellectual excitement with sleeplessness and euphoria. The child wakes up at night

and wants to play. 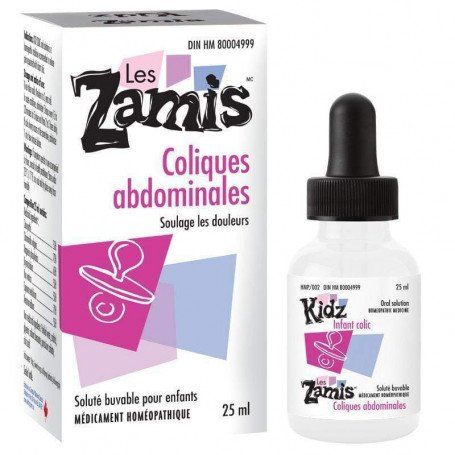 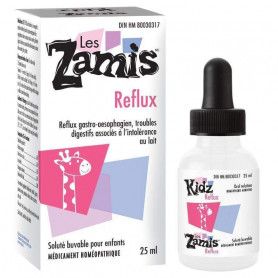 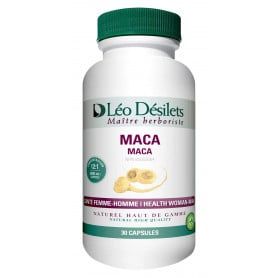 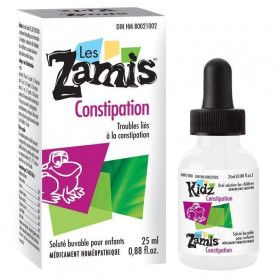 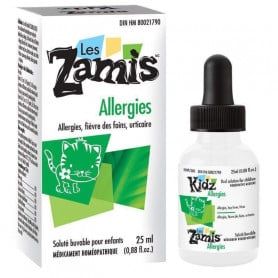 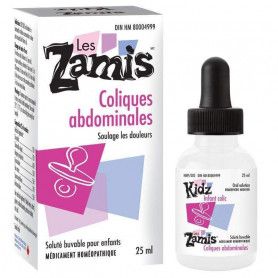 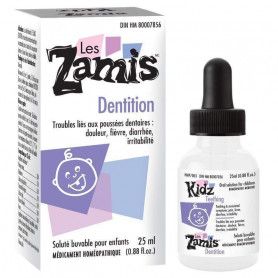 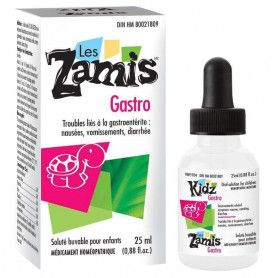 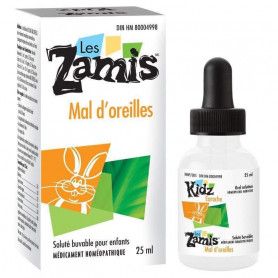 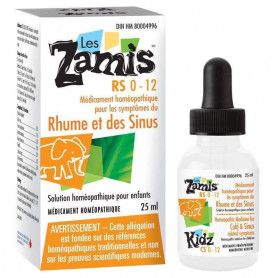 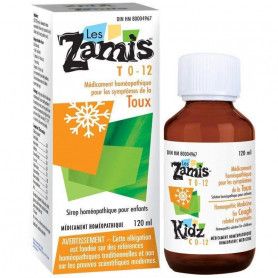 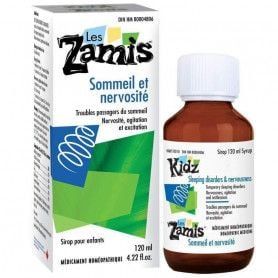 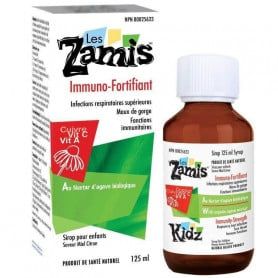 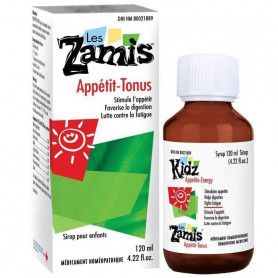 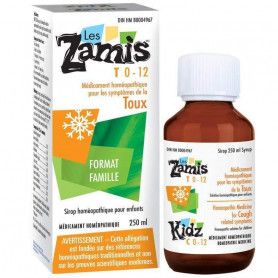 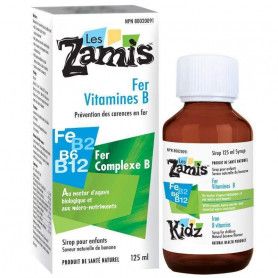 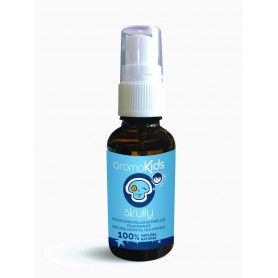 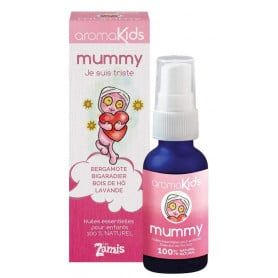 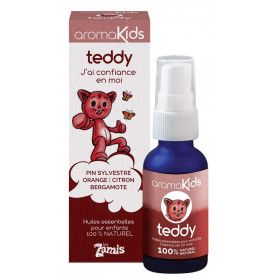 CAD $ 20.46
(tax excl.)
In Stock
Les zamis - Essential oils ``I have confidence in myself`` (scots pine,orange,lemon,bergamot) - Packaging of 30ml
Buy
Add to cart 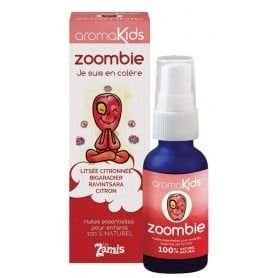 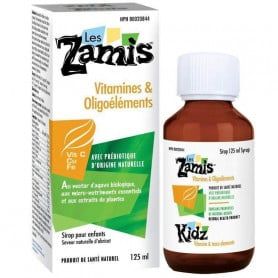 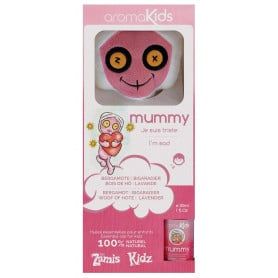 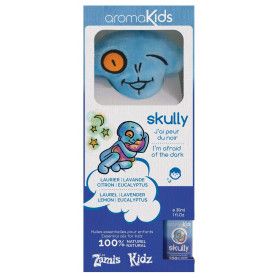 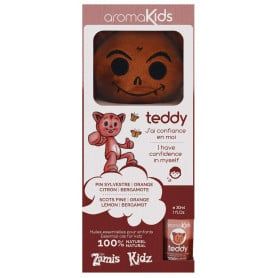